An Abundance of Awards for Arnewood 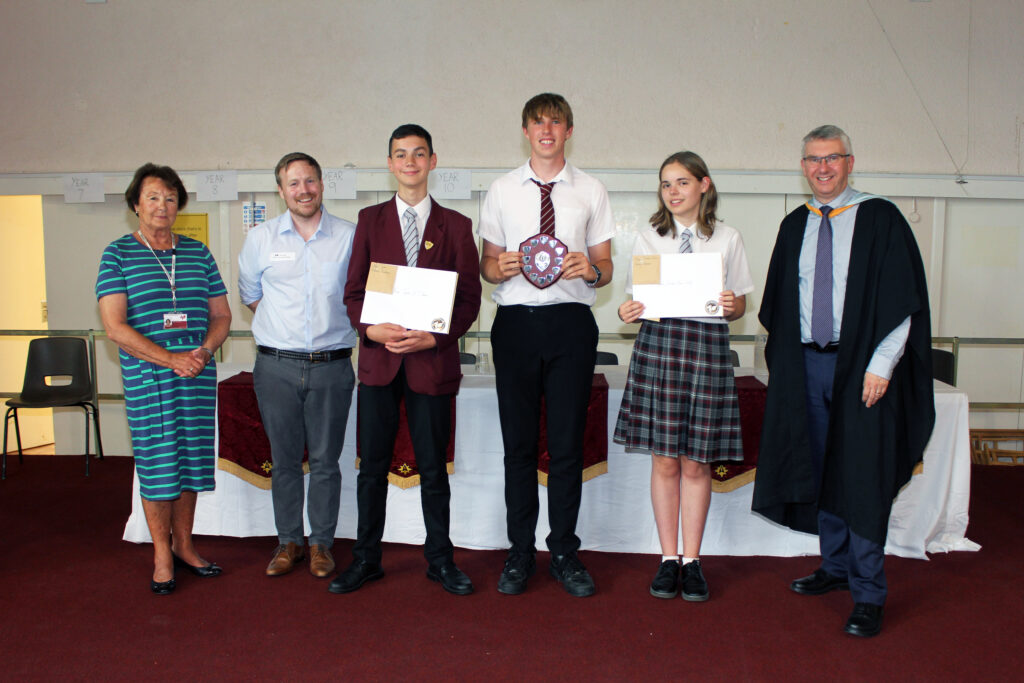 From the 12th to the 15th of July, The Arnewood school held a series of Presentation Assemblies to recognise and celebrate the efforts and achievements made by students in a year group throughout the academic year. The overall resilience of students has been unparalleled over the past couple of years so the presentations were a tremendous opportunity to offer out well deserved commendations.

Notable awards included the Headteacher’s Award, the Chair of Governors Award and the Arran O’Sullivan Award. The Headteachers’ Award is presented by Mr Pressnell to the student who has demonstrated academic excellence in all areas in their year group. The Chair of Governor’s Award for Scholarly Endeavour is given my Mrs Cook to the student has shown the highest levels of improvement in their year group. The Arran O’Sullivan Award is an award that is presented to a single Year 10 student who has shown the spirt or endeavour despite adversity and personal challenges.

The Arnewood proclamation and addresses were given by head student, Isabella Romley and deputy head students, Harrison West and Maddie Saunders. Guest speakers Joe Turner and James Bryant are both Arnewood Alumni and shared advice based on their knowledge and experience. The head of year the announced the award winners and spoke about individual achievements while awards were collected on stage. Headteacher Mr Pressnell concluded the presentation and his address by announcing ice creams and lolly ices would be provided for all in a shady spot on the field.

To view the full gallery of presentation photos click here. 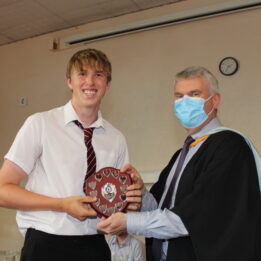 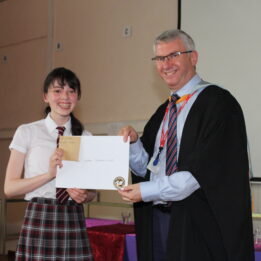 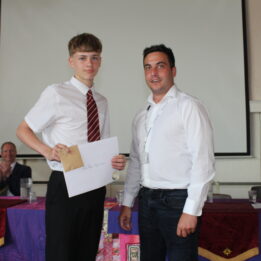 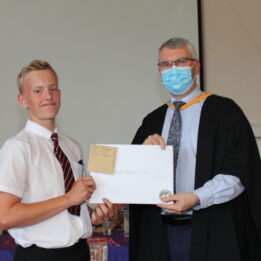 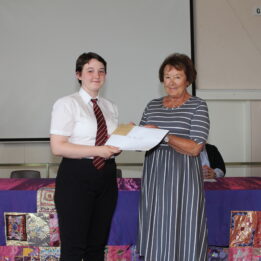 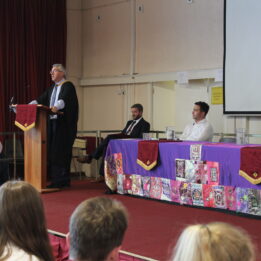 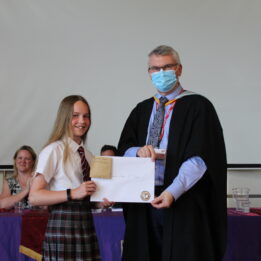 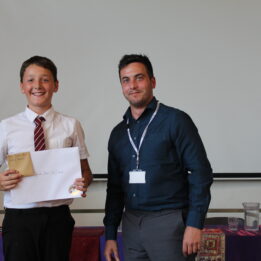 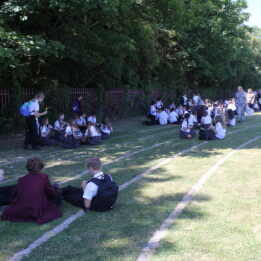