Students are on cloud nine as Arnewood celebrates a record number of grade 9s – the new top GCSE grade that even beats the old A*. 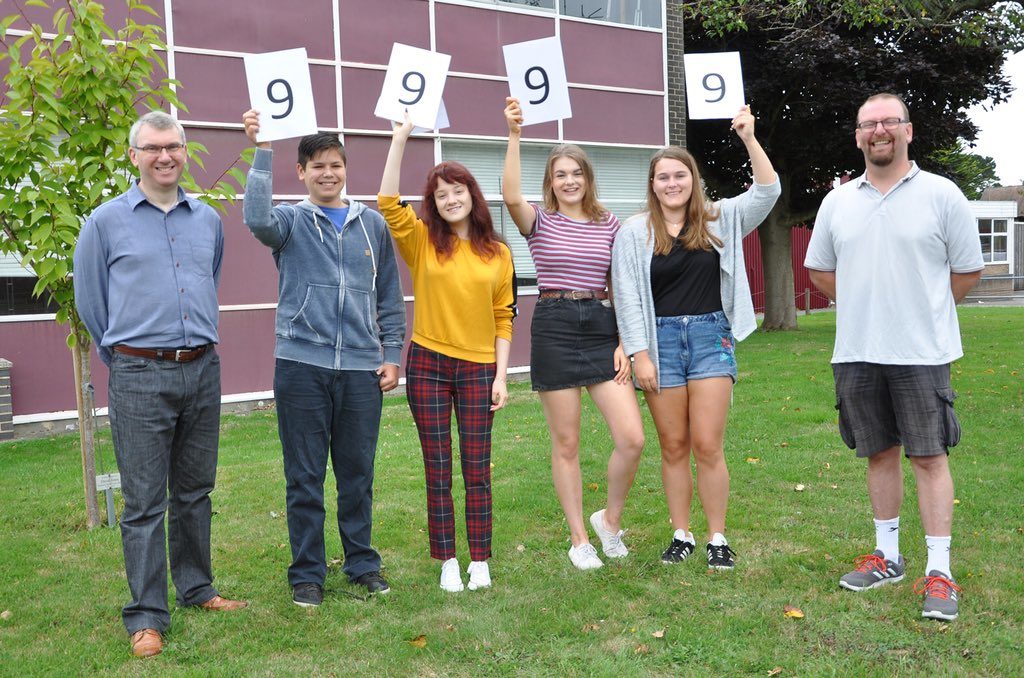 Fourteen high-flying students scored between them an outstanding 48 grade 9s.

The new grade 9 is designed to be so tough to obtain that very few are expected to be awarded across the country.

But one pair from Arnewood who are on cloud nine is Emma Hardy and Joe Constable who each achieved eight grade 9s. 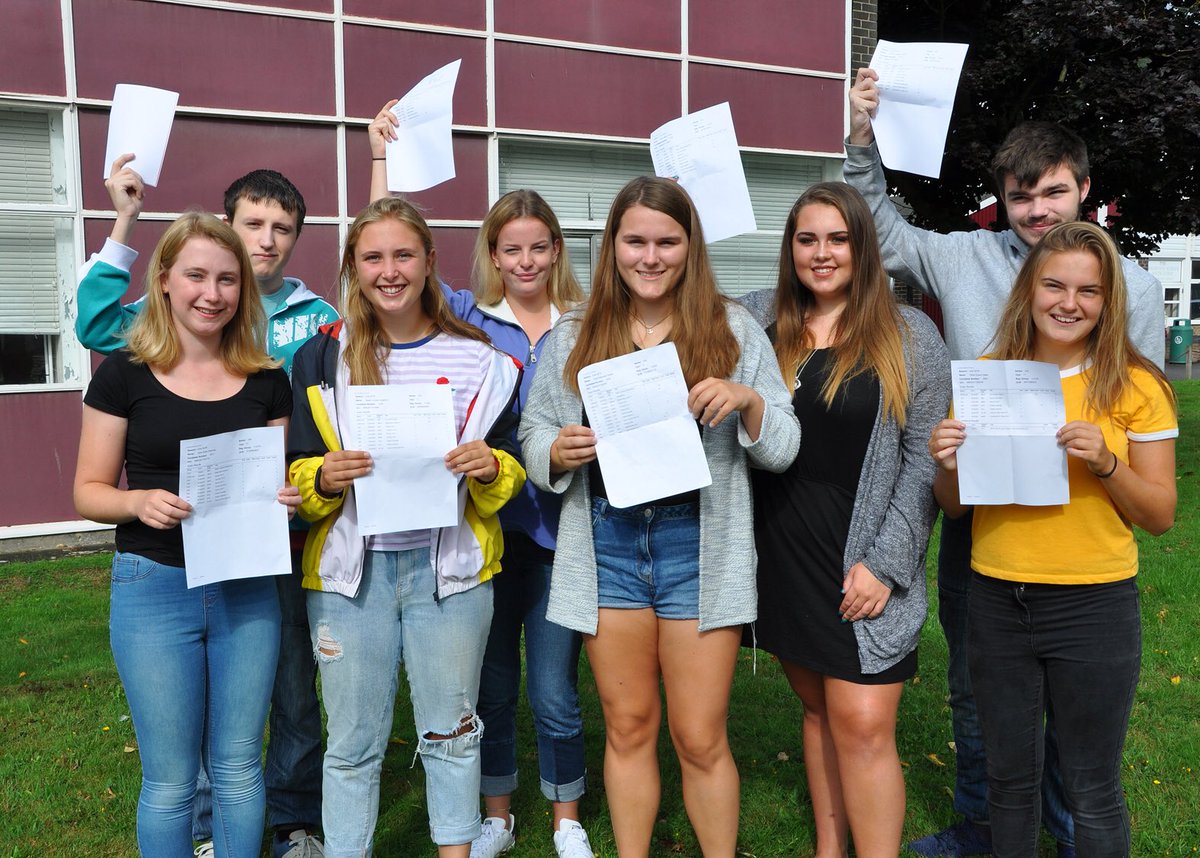 Overall, 59 per cent of students, including those on Arnewood’s roll who are placed at Greenwood and Eaglewood Schools, achieved five or more passes in subjects including English and maths.

Nigel Pressnell, headteacher, said: “This is a great achievement and a testament to the hard work of students and staff alike. I am delighted to see so many students doing well across a range of academic and vocational subjects.”