Students put scientists through their paces in I’m a Scientist, Get Me Out of Here. 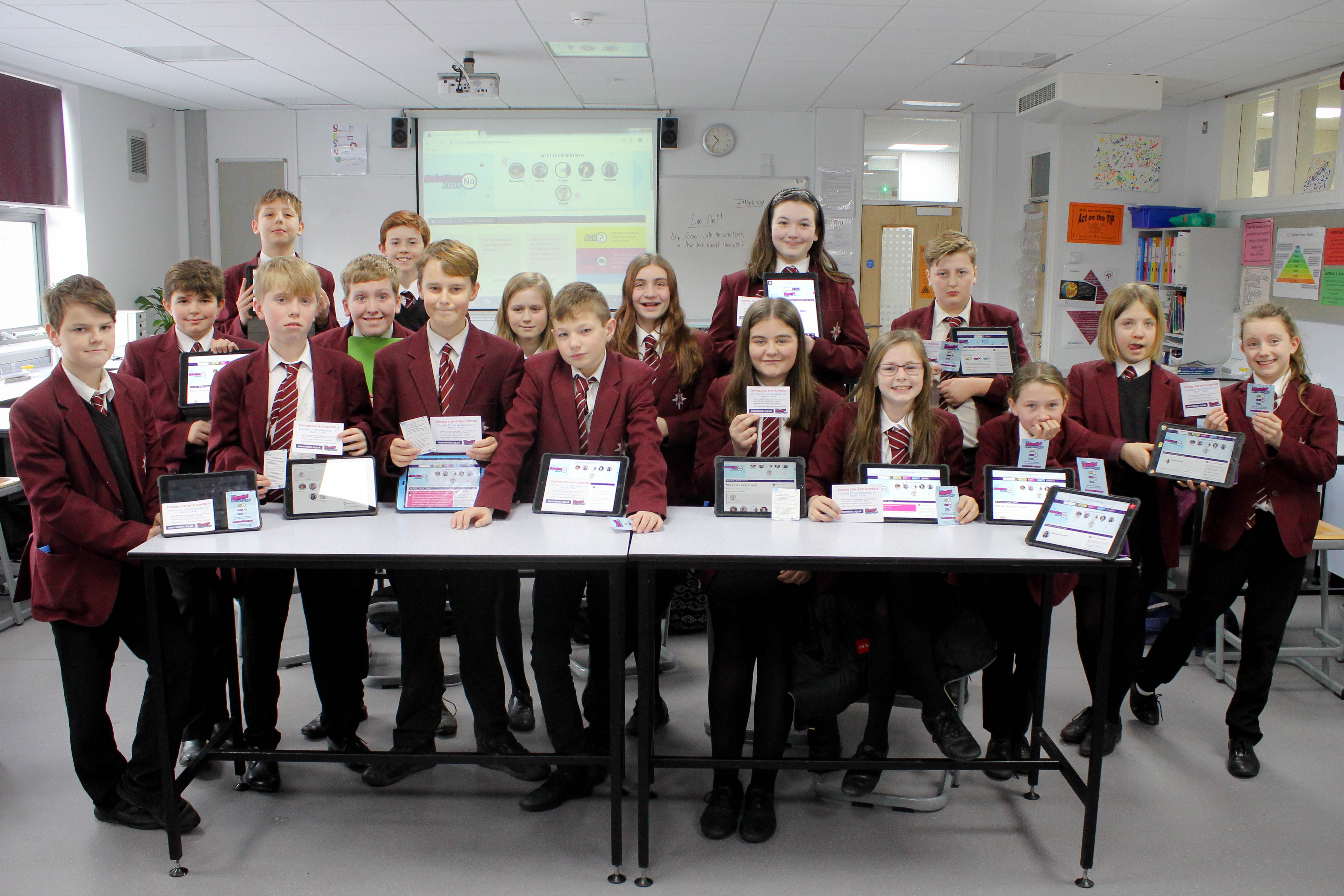 Students have been interacting with scientists from across the UK in an online public engagement activity aimed at getting students excited about science.

I’m a Scientist, Get me out of here sees students putting scientists through their paces through online live chats in which they can ask the experts about anything, from climate change to coding.

Two groups from Year 7 were able to take part in the live chats in class on Wednesday 6th and Thursday 7th March for half an hour.

At the end of the live chat, students were able to vote for who they think should win £500 towards communicating their research with the public. 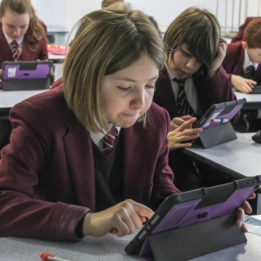 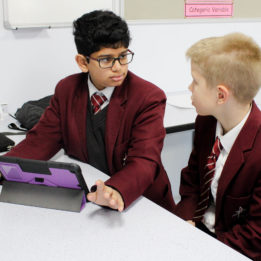 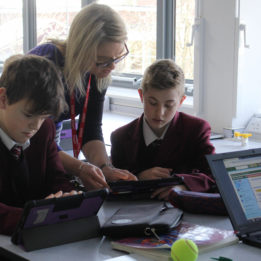 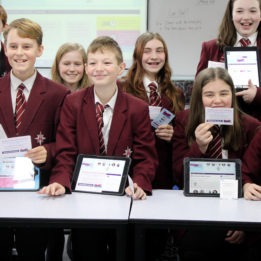 The aim of the activity is to get students to see that scientists are normal people, learn that science lessons relate to real life, and become more enthused about science.

For the scientists involved, I’m a Scientist provides them with the opportunity to develop communication skills, gain a fresh perspective on their work, and find out what young people think about science and the role of scientists.

Around 3,300 students from 80 schools are expected to take park with over 70 scientists.

I’m a Scientist is funded principally by Wellcome, an independent global charitable foundation dedicated to improving health. Additional funders for I’m a Scientist March 2019 include: