Arnewood maintains their position as a leading provider of Sixth Forms across the New Forest, with another year of outstanding A-level Results.

More than a quarter of our students achieved A* or A grades.

Overall 99.5% of Arnewood students passed their A-levels by achieving A* to E grades. 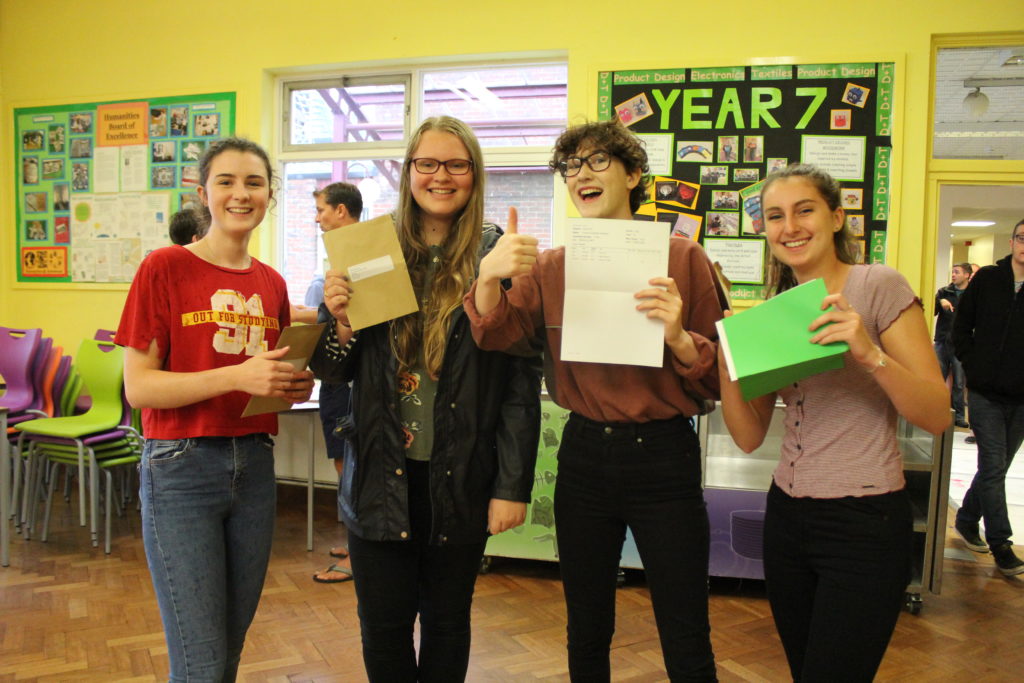 Headteacher Nigel Pressnell said: “These results surpass our 2017 achievements, which was also a very incredibly successful year for the school.”

Some of Arnewood’s notable achievers include Katherine Charles, Lara Hellsten and Samantha Fagan who all scored three A*s.

The Arnewood School has a long standing successful partnership with the Trento region in Italy where students come and study AS level qualifications.

This year one of the students, Marco Endrizzi, decided to stay an additional year and complete his A levels.  Marco achieved an A*, two As and a B.

He is staying in the UK to read Data Science at Nottingham University.