A group of twelve keen Arnewood students have been following their passion for learning through a university style scholars’ programme called The Brilliant Club. This week saw the culmination of their study into How Can Poetry Change the World with their graduation at Southampton University.

The special ceremony included a guest lecture by historian Professor Christer Padley who described the key issues facing modern society. Setting his talk within the context of evolution since The Big Bang, Professor Padley explained how population growth in recent years might be affected by climate change and nuclear war.

University Ambassadors provided the group with a tour of the university campus, taking in the library, sports facilities and student union. They spoke about their experience at university, meeting new friends and studying courses at undergraduate and postgraduate level. 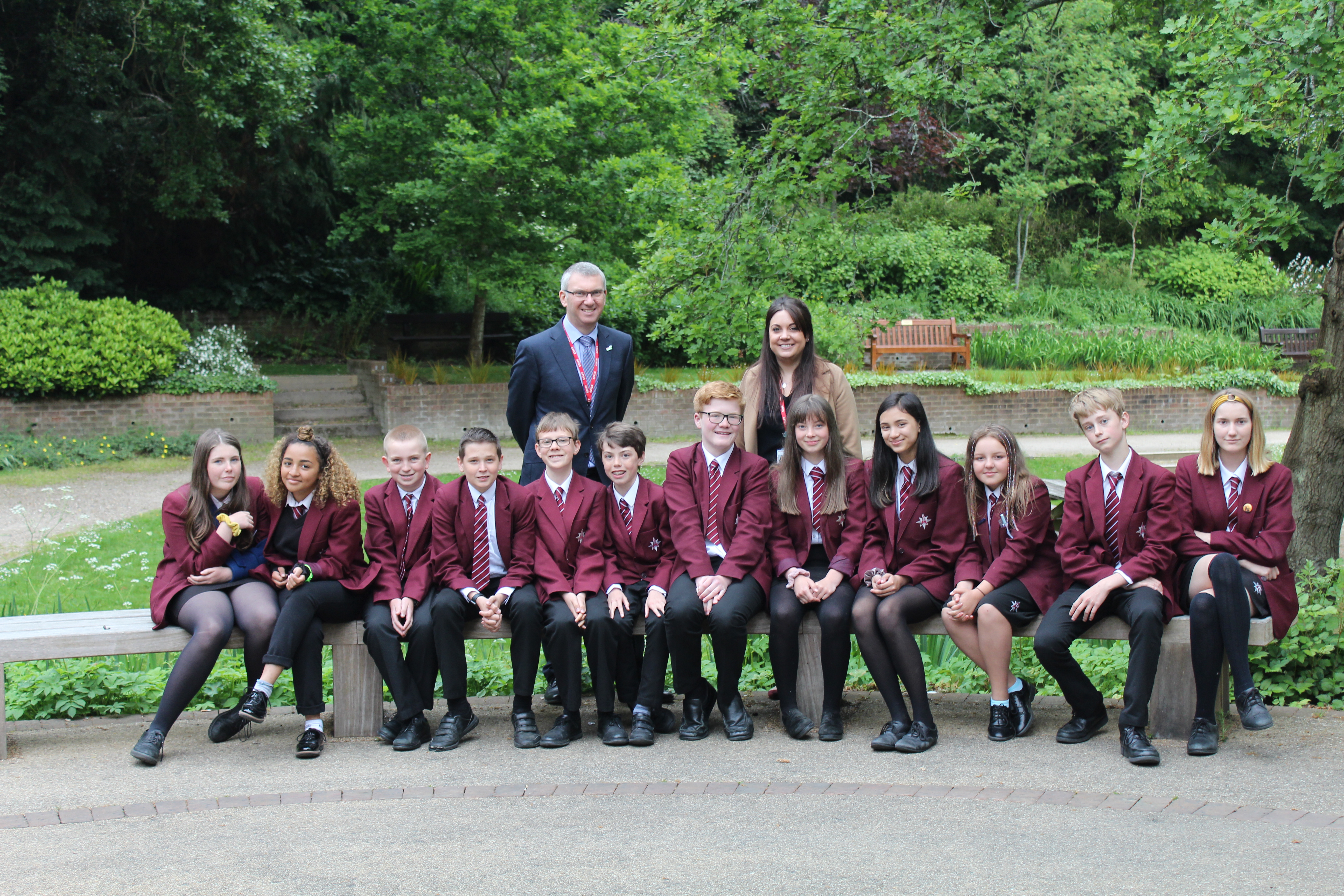 Over the last few months, the students have completed an extended assignment supported by a PhD student from the University of Kent, studying literature, who provided regular tutorials on Eco-Poetry. During the programme, the group visited Oxford University which taking in college life and the City of Dreaming Spires.

Speaking publicly to the graduates and staff, Arnewood student Ruby Costello made a convincing argument of the value of the programme and the skills she had acquired through her participation. Ruby encouraged other students to get involved in the Brilliant Club in future and explained how she “had enjoyed discovering the feelings you experienced having read different pieces of poetry”. George King also gave a speech saying he found the experience a challenge but gained great satisfaction in extended writing. George said his favourite part of the scholars’ programme “was the final assignment because he could test his ability to sit down and write”.

Arnewood’s Gifted and Talent Coordinator, Katherine Marshall said, “Allowing students the opportunity at a younger age to raise their horizons by visiting university for a programme that encourages their deep thinking and enquiry is important. I am very pleased that our students have been recognised for their academic achievement and the hard work they have invested in their study. They have thrown themselves into university style learning and done themselves proud.”